Jala Norman gives her take on MLB’s marketing approach as it pertains to building the future generations of Black fans. She also speaks about how valuable Mookie Betts and Andrew McCutchen’s Disney Puppy Dog Pals appearance could be for MLB. 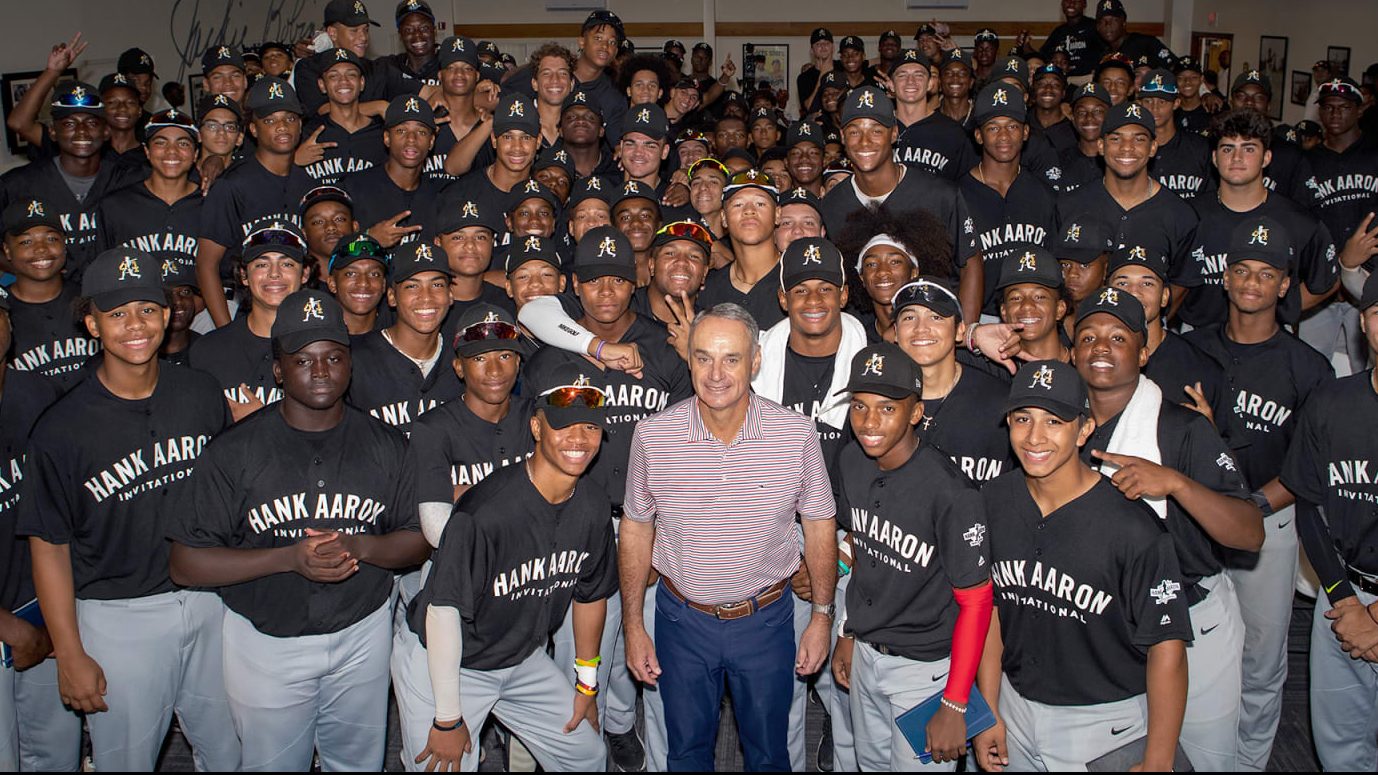 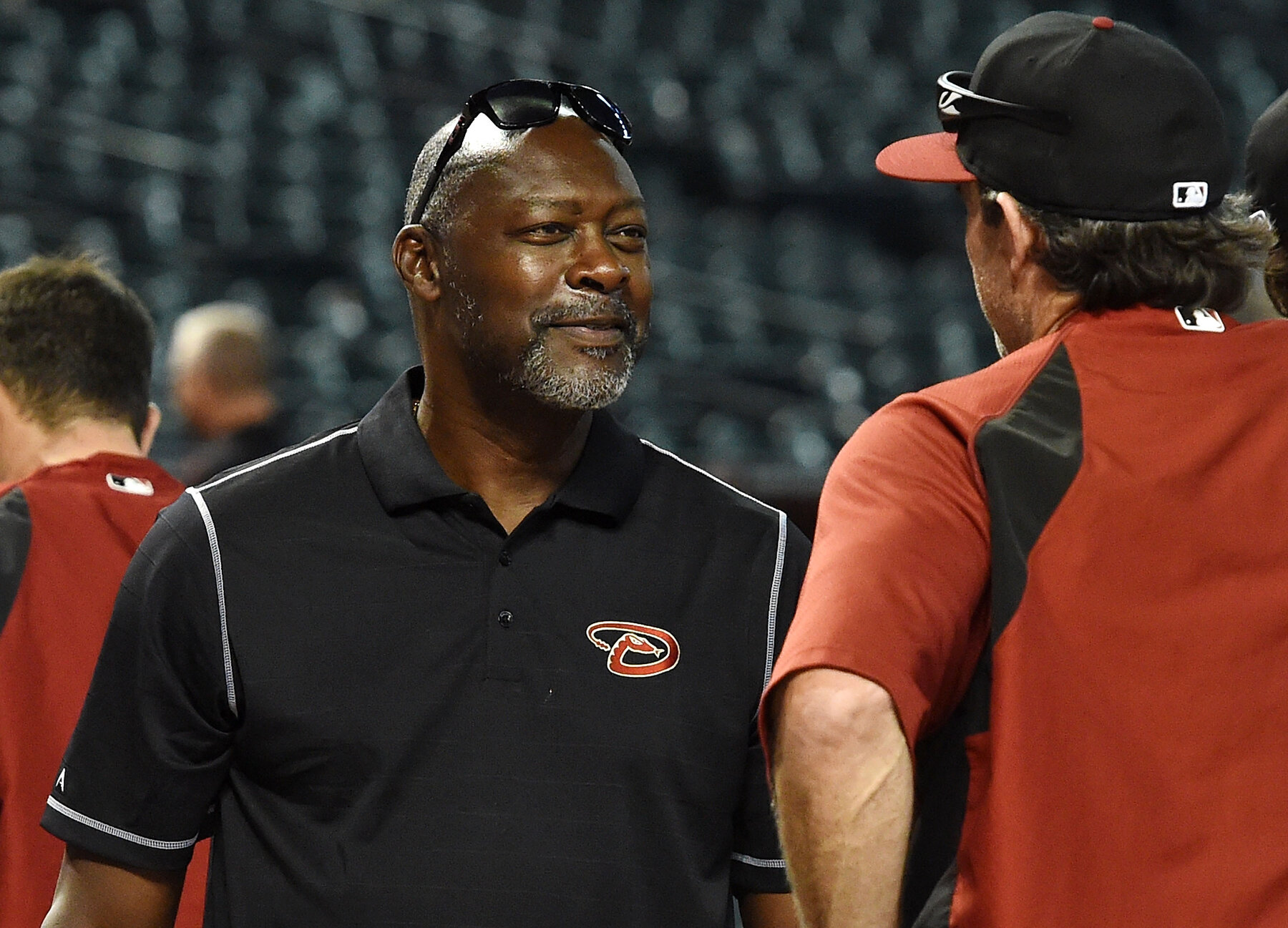