Sims predicted early on that Seattle’s young core was ready to fight tooth and nail for a playoff spot for the first time in 20 years, breaking the longest postseason drought in North American pro sports.

Despite injuries to key MLBbros (Kyle Lewis, Justin Dunn, Justus Sheffield), they came close and have great optimism for next season.

Rachel Hill gives her Two Cents about skippers Dusty Baker & Dave Roberts. They are the only Black managers in the game. They are also arguably the two best.

The Stros haven’t missed a beat since Dusty took over following the cheating scandal. The Hall of Fame manager has them in full control of the AL West.

Roberts has the defending World Champion Dodgers in the hunt again. 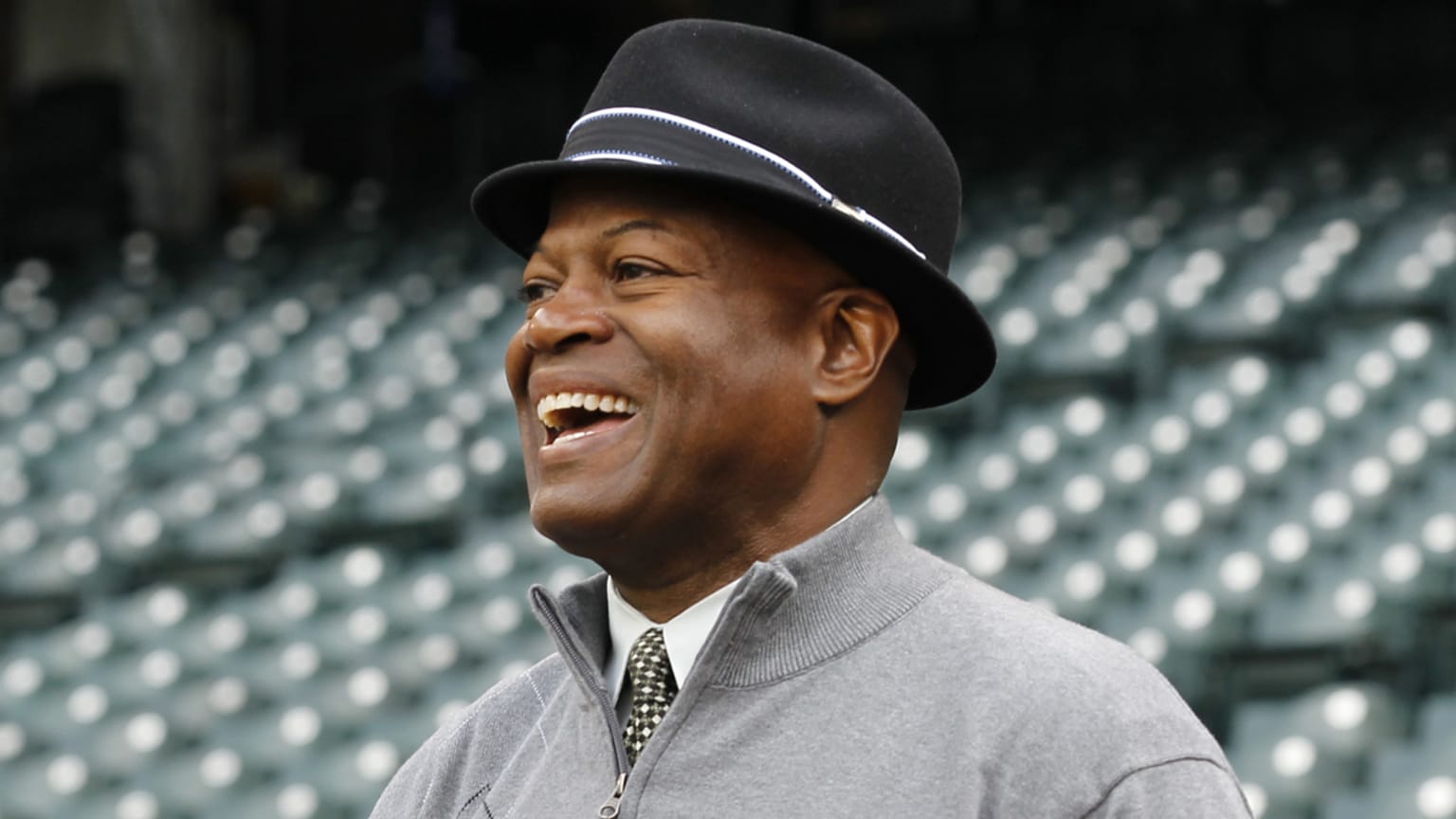