Mark Gray takes us Black In the Day to a time in the 80s when two young and historically potent MLBbros were the toast of the town and the Mets ruled New York. Dwight Gooden and Darryl Strawberry elevated the Mets to the back pages and made them a bigger brand then the crosstown Yankees. Then they went to the Bronx and turned tragedy to triumph.

Rob Parker reflects on the core of Black players known as “The Soul Patrol.” Darryl Strawberry, Cecil Fielder and Charlie Hayes helped propel the 1996 Yankees to the franchise’s first World Series championship since 1978.

Rob Parker takes us back to the 80s and remembers one of the baddest MLBbros to ever lace up the cleats. Few players in MLB history have captivated the fans like Darryl Strawberry. When he stepped to the plate, everyone stopped, looked and listened. He could give you 30 steals and 30 bombs, he had a rifle in the outfield and was one of the smoothest ballers you’ll ever see. 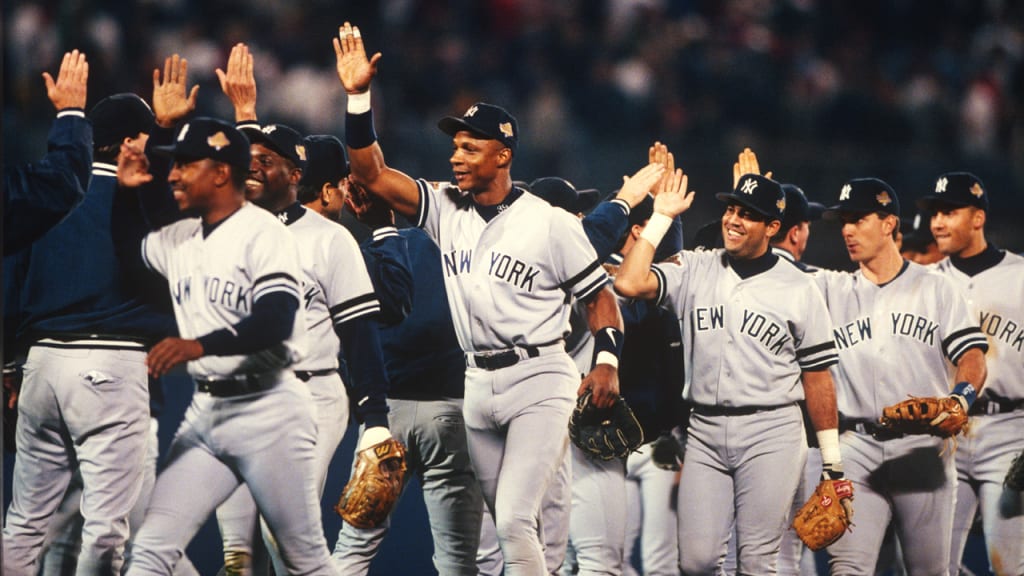