Andrew McCutchen Is Finally Brewing Something New For Milwaukee’s Crew 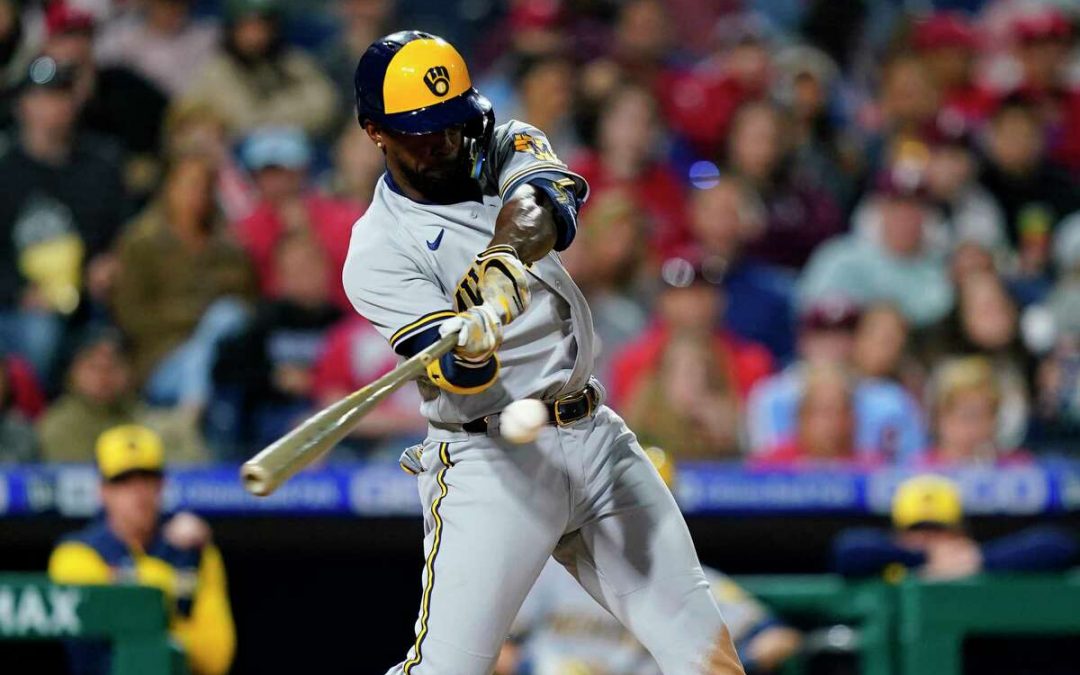 Andrew McCutchen, one of the few additions during the offseason for the Milwaukee Brewers, is starting to heat up and brew something for his new crew.

The 2013 NL MVP was the last offseason move Milwaukee made, as it was believed he was brought in to play some outfield, as well as to partially be the team’s designated hitter, as he has been known throughout his career much more for his ability to swing the bat. In the 63 games he has played so far, about two-thirds of those games have been as the DH, while the final third have been split between left and right field.

McCutchen has definitely improved his batting average this season, compared to his final season in Philadelphia where he finished up with a .222 batting average. This season, he is up to .244. However, while his average is up, almost all his other numbers are down. He’s only hit seven home runs so far, compared to the 27 he hit last year. He has an on-base percentage of .312, and a slugging percentage of .368, both the lowest of his career.

His last 15 games for the Brewers, however, have been a very solid stretch for the 35-year-old, hitting an average of .321, with three of his seven home runs coming during that span. He has also knocked in eight RBI, and has an on-base percentage of .438, and a slugging percentage of .566. What is really impressive is how he has been walked nine times, but only struck out four – showing the experience that he brings to the plate.

While the five-time All Star doesn’t have much postseason success, he certainly brings other assets to the table besides his abilities on the diamond. As a 14-year veteran, he brings excellent knowledge, experience and leadership to help the team throughout a long and grueling 162 game season. Furthermore, he brings a fun swagger to the table. You may recall his viral photo of him in a Phillies throwback uniform, along with his home-plate celebration he has after hitting a home run. That swagger he has always had cannot be overlooked, as he can help make the long season more energetic and help give that team a spark.

Andrew McCutchen is a weekend mood 😎

McCutchen is certainly not the same player he once was while playing for their division rivals, the Pittsburgh Pirates, but he can still put up solid numbers, even at age 35. While he may not be as valuable as players like Devin Williams, Christian Yelich, or Corbin Burnes, he can still bring value by being a quality starter for the contender the Brew Crew hope to be.