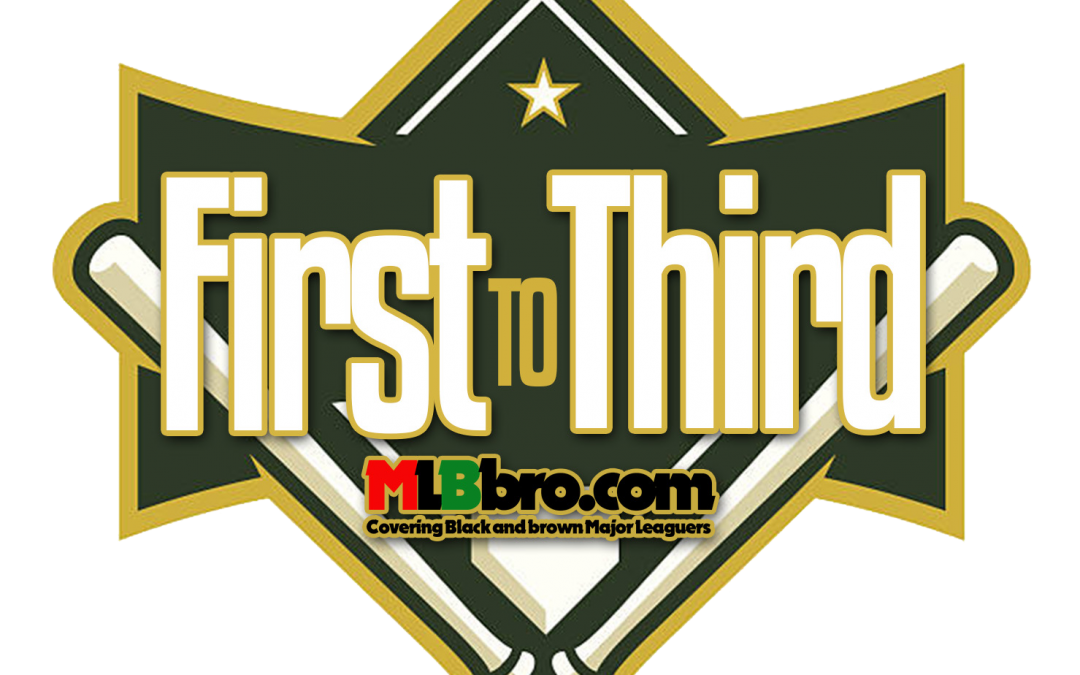 Detroit Tigers rookie Akil Baddoo started the season like a man possessed at the plate, launching homers left and right and captivating MLB fans with his five-tool potential.

Then his bat went flat, but he stayed grinding and has lifted himself back into the American League ROY conversation.

Rachel Hill gives her take on the situation on First To Third.

Akil Baddoo hit the ground running with two homers in his first two career starts, including a grand salami on Monday. The unknown prospect, who never played above Class A Ball, has become an overnight sensation for the Detroit Tigers. 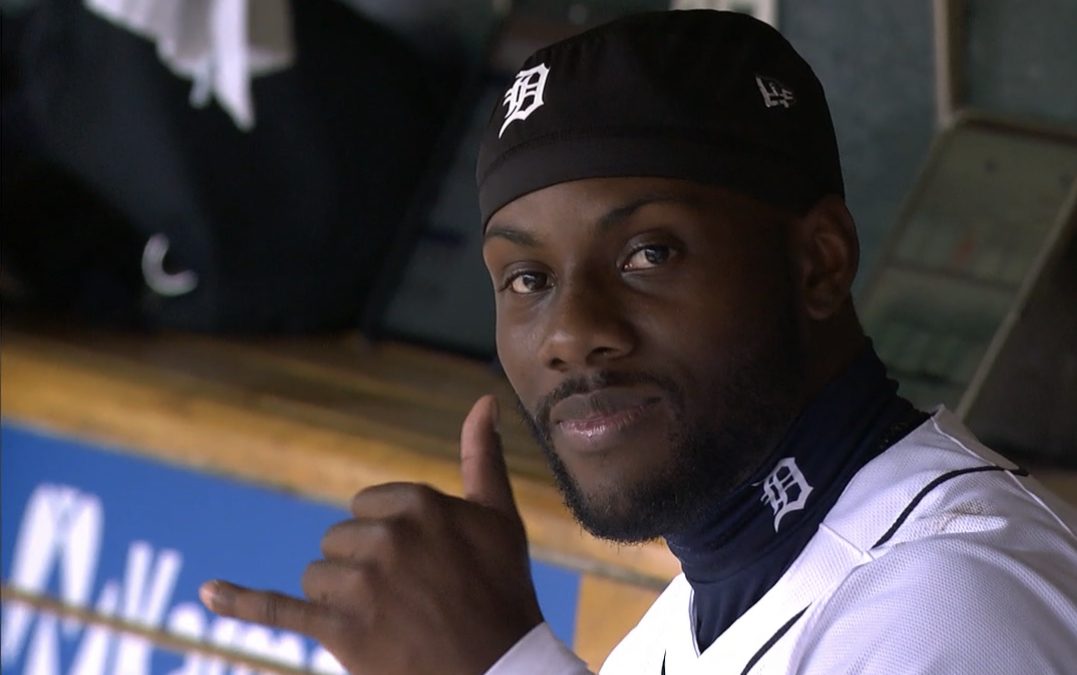 What a way to set off a career. What a day for the future of Black baseball.

In storybook fashion, Akil Baddoo jumped all over the first pitch of his Major League career and drilled a 373-foot opposite field homer over the left-field fence. He is now the ninth player in Tigers history with a dome-knocker in his first career at-bat.

During the broadcast, parents John and Akilah Baddoo reacted jubilantly to their sons’ first-ever at-bat. 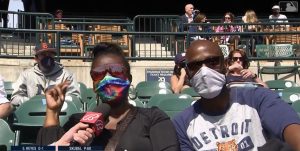 “Now I can go get a pretzel,” said Akilah. She goes on to say, “our first discussion between John and me was to pray that he does what he’s supposed to do.

John jumped in and said, “I grabbed her hand so we can throw some good energy his way, and then before we could blink our eyes, there it was.”

John added, “It was like when he hit one out when he was six years old or getting his first home run when he was playing travel ball, we relieved it again.”

Batting ninth, the rookie left fielder went 1-3 in a Tigers 9-3 defeat, as the surprising Tigers took two of three from Cleveland at Comerica Park.

During Sundays’ Postgame Press Conference, Baddoo said, “The guys around me told me to carry with you what you did in spring training to the field. I did that and just played relaxed. I got my first debut out of the way, so I’m just looking forward to the next game and getting a W.”

Baddoo caught the attention of Hinch in Lakeland, Florida, during spring training. In 40 plate appearances, Baddoo balled out with 13 hits which accounted for five home runs, 11 RBIs, ten bases on balls, and two doubles, despite not playing above High-A in the minor leagues.

The kid is a natural. Tigers fans are going to get to see him flex his wheels too.

The Minnesota Twins drafted Akil in the second round, where he spent 23 months grinding for the Class A  Advanced Fort Myers Miracle, before Tommy John surgery on his left (throwing) elbow derailed his 2019 campaign.

MLB Pipeline ranked Baddoo as the Twins’ number 13 prospect before the Tigers selected the lefty third in the Rule 5 Draft in December of 2020. For the pick, the Tigers paid the Twins $100,000.00.

If the organization wants to keep the 22-year-old phenom, he must remain on the roster for the entirety of the regular season. If not, he would be offered back to the Twins for $50,000.00.

After seeing his lit display of power in his first MLB game and the way he handled the media afterward, it’s a safe bet to say that Real Deal Akil will become a household name in The D.

Next for the Tigers is another home matinee against the Twins with the first pitch scheduled for Monday at 1:10 p.m.