Monday (Aug.9) marked the 50th anniversary of Paige’s induction into the Baseball Hall of Fame in Cooperstown, N.Y.

He became the first MLBbro to play the bulk of his career in the Negro Leagues and receive “baseball’s highest honor.”

This entire week is Satchel Paige week in Kansas City and the anniversary of his historic milestone is being acknowledged in a big way. 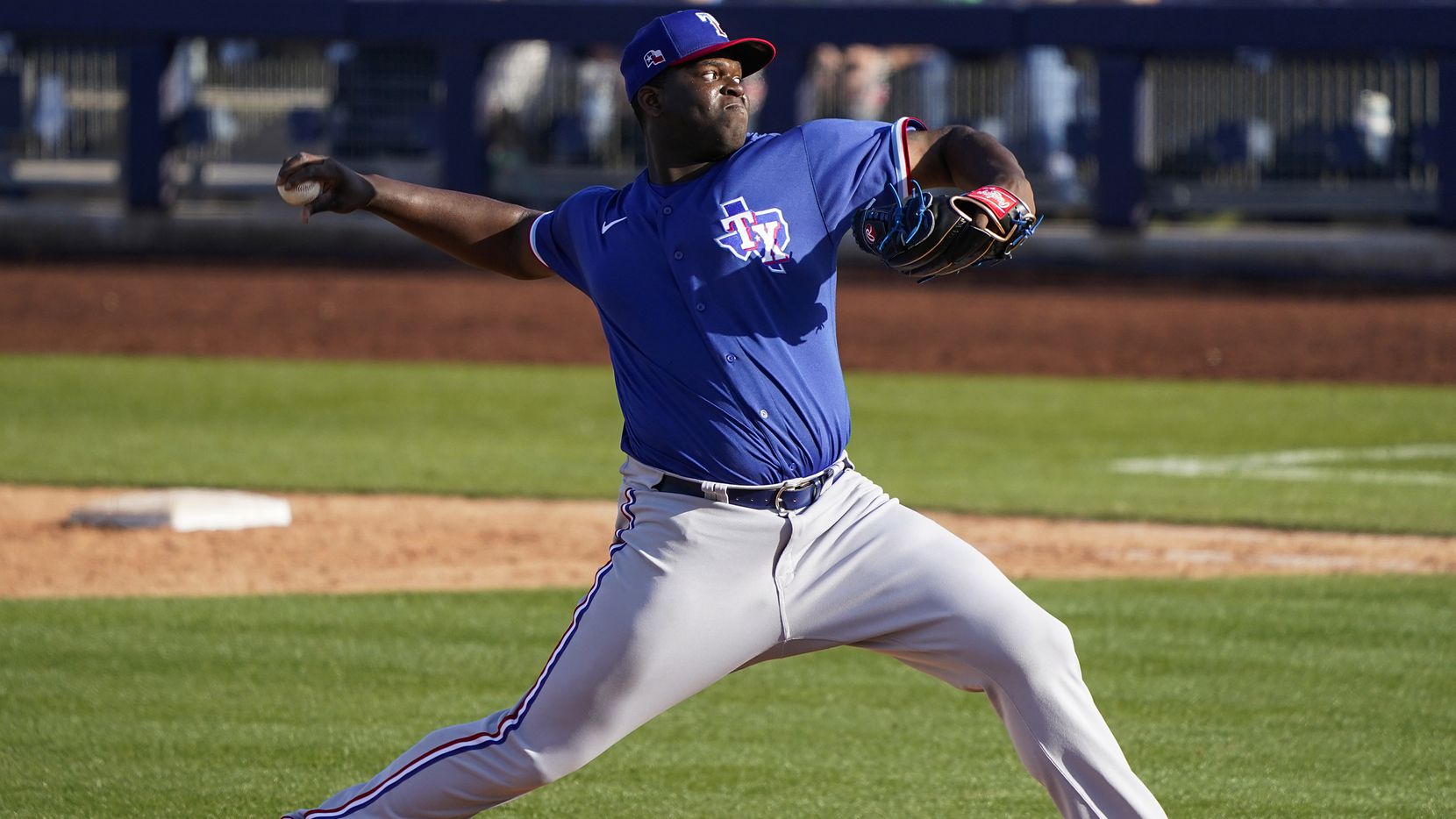