“As the stark racial minority in all aspects of our game, The Players Alliance has given a voice and platform to our Black players, unified in our stance against systemic racism,” said Curtis Granderson, former MLB player and President of The Players Alliance. “We stand together for what is right and to change our game for the better. The power of our player membership, including our non-Black teammates, coupled with the support of MLB and the Players Association, gives us the unique ability to create increased opportunities for the Black communities we care so much about” — Curtis Granderson.

MLBbro reporter Brandon Carr drops the facts about Jackie Robinson’s older brother Mack, an Olympic silver medalist who set a record in the 200M and raced against legendary Jesse Owens in 1936. We celebrate both groundbreaking brothers on the 75th anniversary of Robinson breaking baseball’s color barrier. 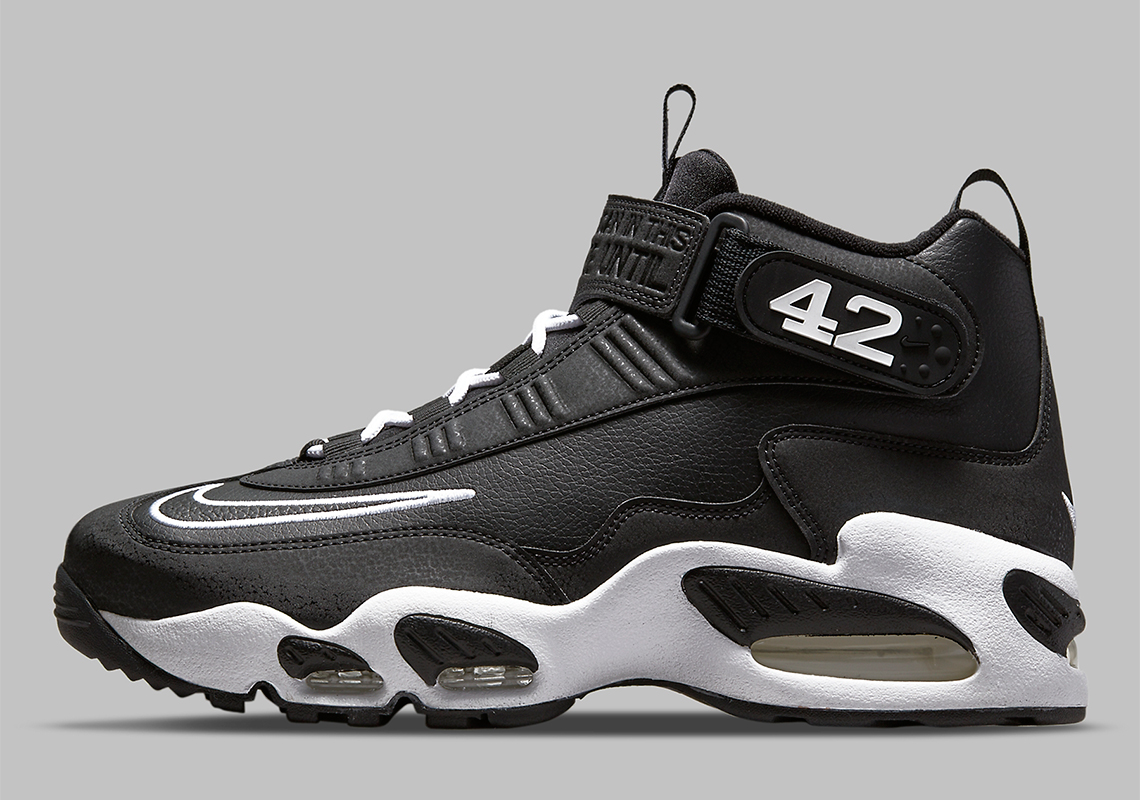 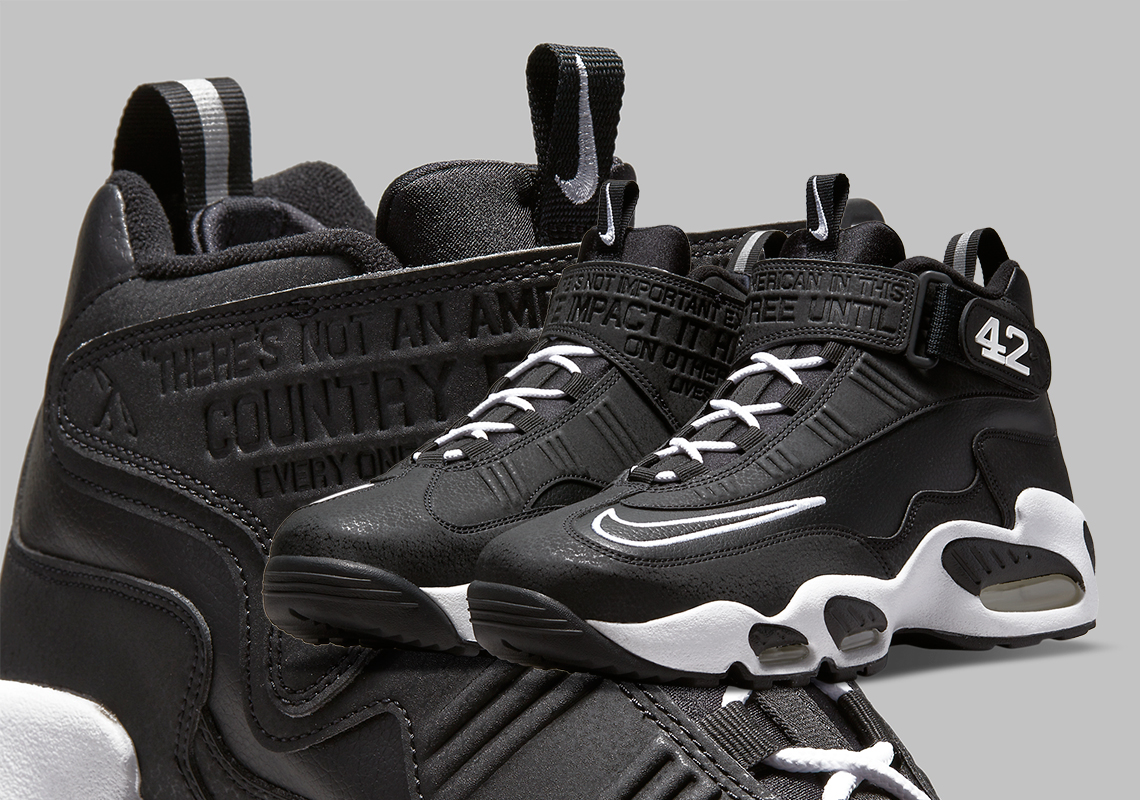 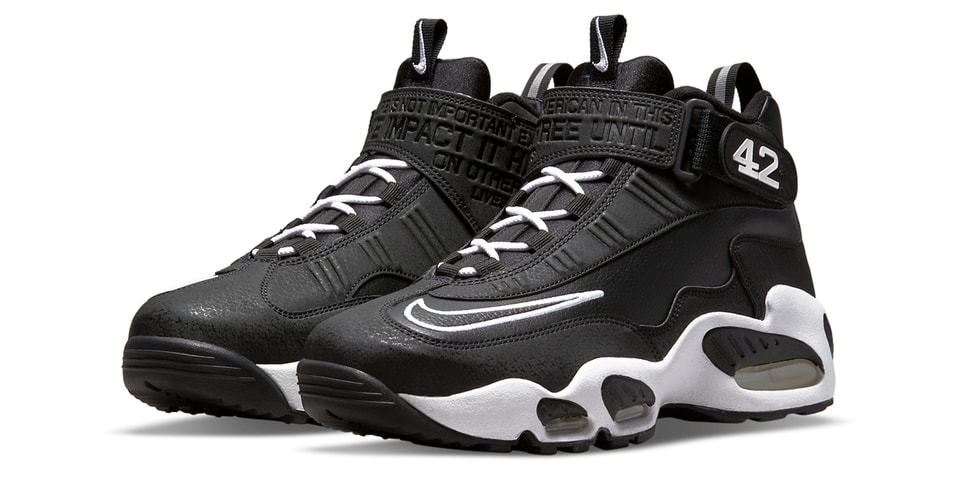 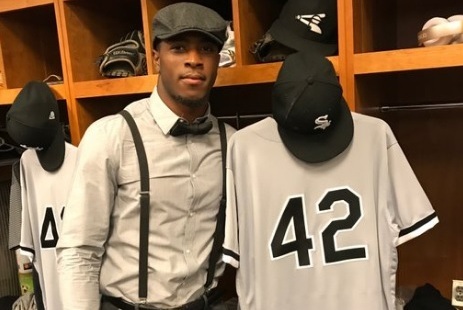