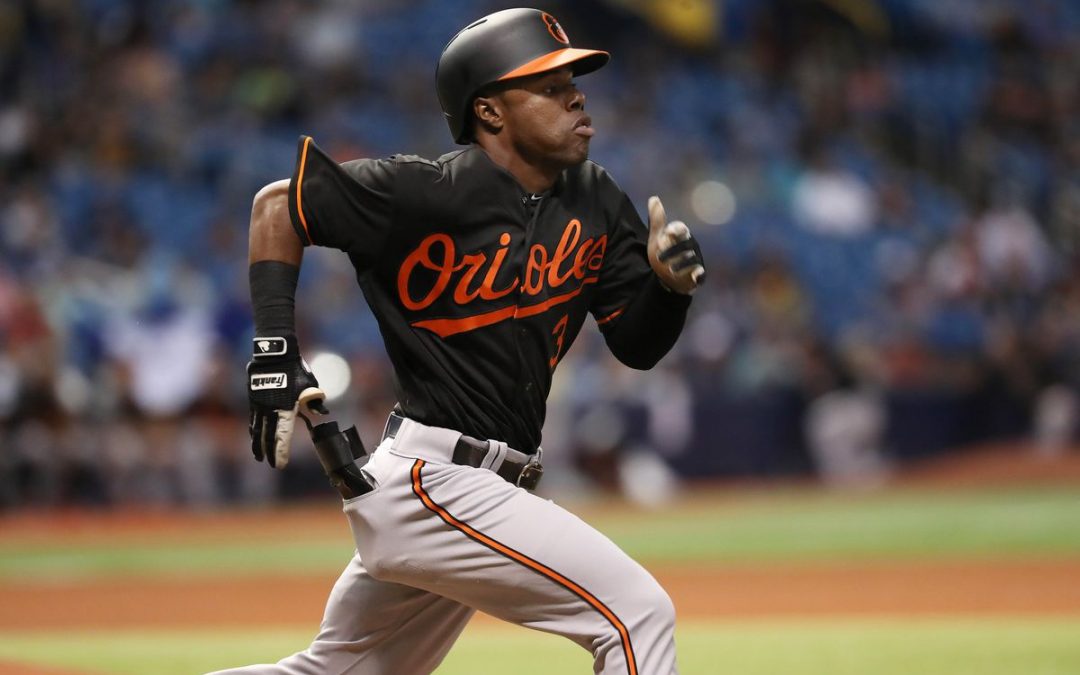 Cedric Mullins was the straw that stirred the drink Friday as the Baltimore Orioles centerfielder spoiled the opening day party at Fenway Park with a 3-0 win over the Boston Red Sox on an afternoon that was colder than the day the season was scheduled to start in The Bean.

Mullins, who the Orioles are hoping will become their everyday leadoff batter, made a case for being that dude in Charm City.  In his season debut, he went 2-for-4 and scored a run. 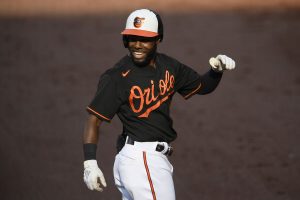 It was 46 years to the day that the franchise traded the late Don Baylor for Reggie Jackson before the legend of Mr. October was born. That set the organization back for several years before ultimately winning the American League pennant in 1979.  Mullins didn’t dominate the game from the top of the lineup but his presence helped the Birds bang out nine hits on a day where pitching was ahead of the offense.

Manager Brandon Hyde has been talking openly about the prospect of his offense’s ability to score runs this year. Friday afternoon may have given their suffering fan base a glimpse of how they will play in the future.

In a division that is defined by the ability of the Red Sox and New York Yankees to play long ball, the Orioles will be looking for ways to manufacture offense and Mullins will need to be their catalyst.  His bunting and base stealing give him a chance to be a unique presence in a division that is noted for its big fly persona.

@Orioles outfielder @cedmull30 has earned a starting position by utilizing one of baseball’s oldest, most under appreciated and dangerous weapons — the bunt.

By mastering the bunt, Mullins has increased his batting average, overall value and is preserving a lost art. #MLBbro pic.twitter.com/79eL6ilI4H

He figures to be an agitator at the top of the lineup this season and has to be if Baltimore hopes to stay out of the triple-digit loss cycle while the organizational remix continues under the watchful eye of Vice President of Baseball Operations Mike Elias.