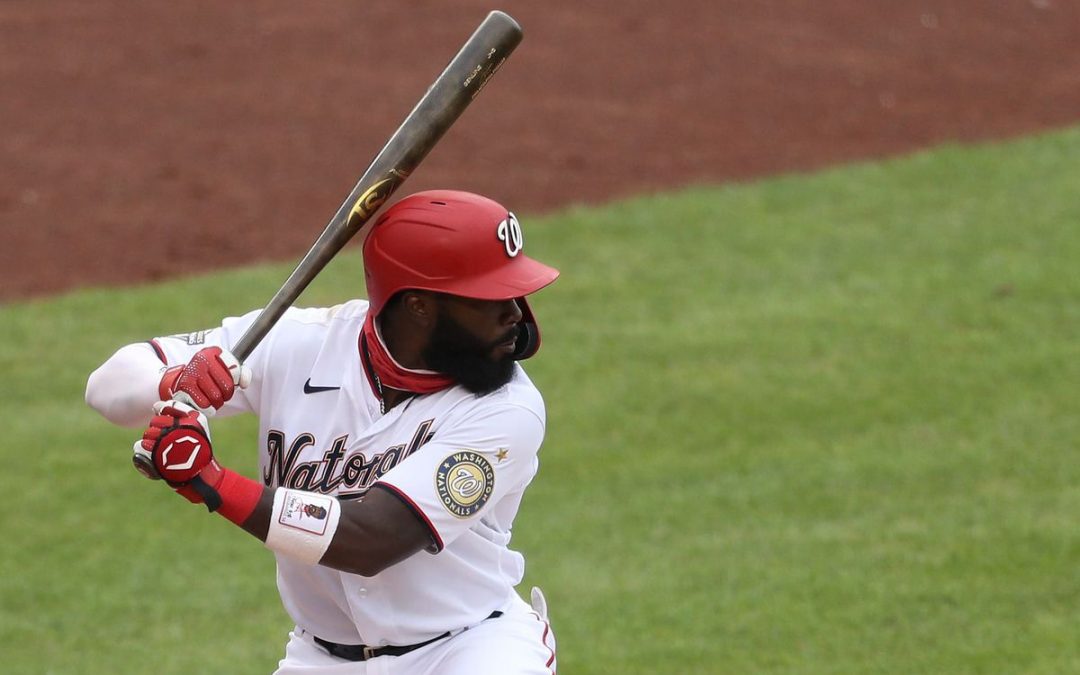 Josh Harrison, the Washington Nationals’ versatile utility, infielder is reportedly one of 10 players in the team’s COVID-19 protocol and remains quarantined.

Harrison is on a list that reportedly includes Kyle Schwarber, John Lester and Alex Avilar.

Schwarber, Lester, Jos and Avila are among the players expected to be sidelined if the Nationals begin play early next week, reports Jesse Dougherty of the Washington Post. Four Nats players have tested positive for the coronavirus, while five more are currently in quarantine as close contacts.

Washington had their season-opening series in D.C. derailed for the second consecutive season due to COVID-19 after multiple days of positive tests.

The Nationals had their series with the New York Mets postponed April 2 after another round of positive tests.